The conference venue will be held at the University of Algarve, Instituto Superior de Engenharia, Campus da Penha, Faro, Portugal.

Algarve located at the south of Portugal is a well known touristic area. The region is perfect for the summer holidays with a Mediterranean climate. Some of the best and most beautiful beaches in the entire world with fine sand and crystal-clear water are to be found in the Algarve. The region is a favourite for sun-seekers from all over the world.

The region of Algarve also offers natural landscapes, a rich folk heritage, and healthy gastronomy which are worth appreciating along with the pleasures of the sun and the sea. Devote some time to discovering it because there are old customs, living traditions and heritage buildings which can be enjoyed throughout the year and attract millions of foreign and national tourists all of the years and that do of the Algarve one of the richest provinces and developed of the country.

For centuries, was a conduit for many people, including Tartessos, Phoenicians, Greeks and Carthaginians. Algarve was part of the vast Roman Empire, boasting relevant cities as Balsa and Ossónoba, and for about five century was under the rule of Islamic peoples, reaching a high economic and cultural splendor. After the conquest of the region during the reign of King Afonso III, the old Moorish Al-Gharb was included in the Christian kingdom's westernmost Iberian Peninsula, entered into a certain decline that would have stopped in the fifteenth century by the odyssey of exploration of the African coast and the Moroccan conquest of squares, under the command of Prince D. Henry. With the end of Lusitanian presence in the markets of Africa, the region came back a certain decline, marked by the destruction inflicted by the earthquake of November 1, 1755. Subsequently, the district began the twentieth century as a rural, peripheral, with an economy based on cultivation of nuts, fishing and canning industry. However, from the 60s, there is the explosion of the tourism industry, thereby changing completely its economic and social structure. The creation of the University of Algarve, in 1979, was an important milestone in the development strategy of the region, presenting itself today as a living force and active in its mission of creation, transmission and dissemination of culture and humanistic knowledge, artistic, scientific and technology.

University of Algarve (UAlg) has consolidated its development, both in terms of organization and administration, both in academic and teaching. Comprising three campuses, Penha, Gambelas and Health in the city of Faro and a campus in Portimão, now has ample space, infrastructure and equipment which offer excellent conditions for study, work, research and socialization. Responding to the challenges and demands of present time, UAlg fosters teaching and research quality, promotes mobility and investment in scientific and technological innovation. 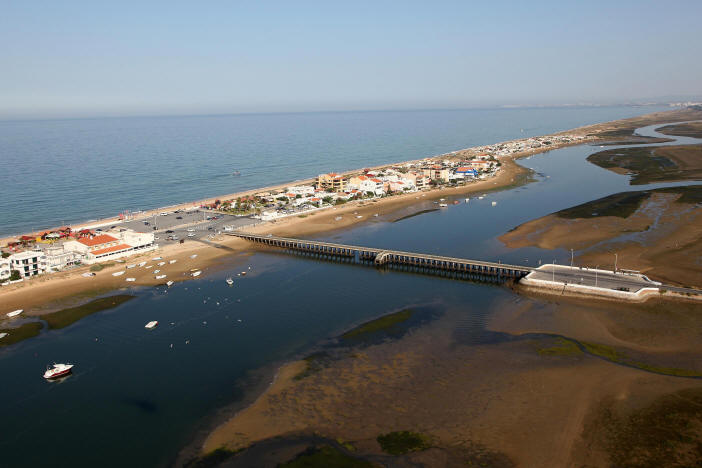 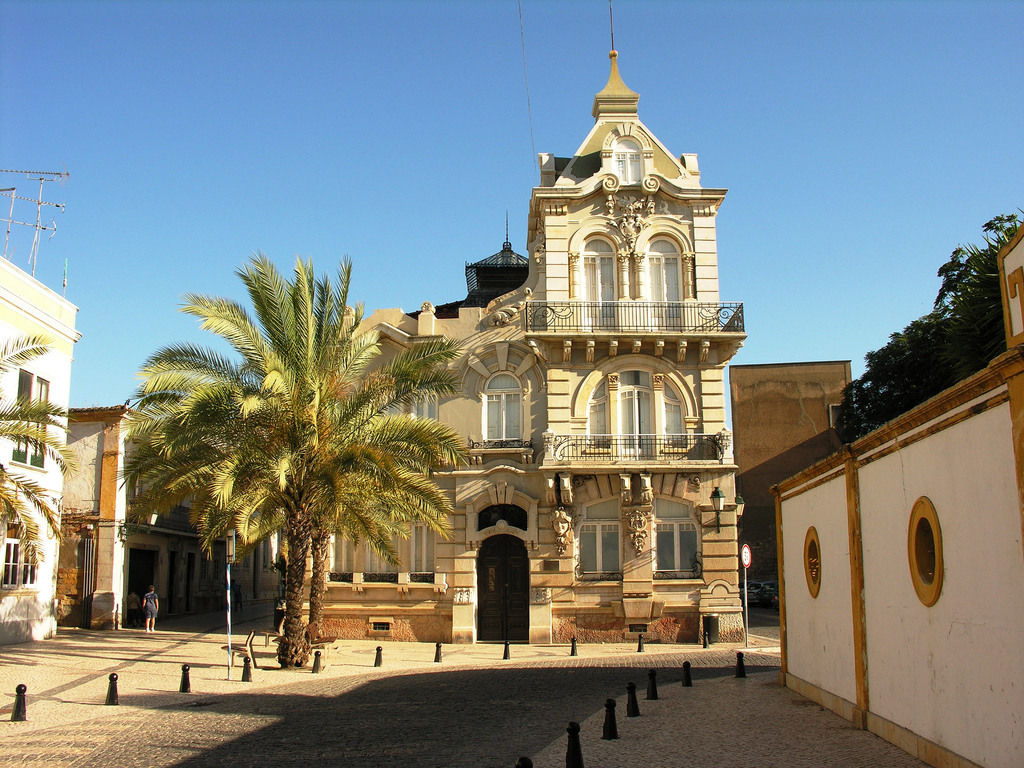 The city of Faro is located at the south of Portugal, in the Algarve region. You can travel to Faro by plane, train or bus. Faro international Airport is served by several major airlines. The distance between the Faro International Airport and the city of Faro is about 5 Km. To get to the city a taxi will cost you about 10 Euro, or by bus. To travel in the city you can also use the  bus.

See also 3/3a (from Hotel Eva to Penha Campus)

The conference will organize bus travel from from large cities to Faro. More details will be post later.

Hotels Associated with the conference (all in the city center, less than 20 minutes walk)

see all details and offers in PDF (one of our sponsors; portuguese only)


There are also many Hostels available in the city center of Faro, with prices from 10 Euro.